Blaster is one of those guys I've always liked. Admittedly Transformers made from Microman molds have a special place in my heart, but he's just so cool! He also looks like the last of the Walmart exclusive G1 reissues. So, I'm looking forward to getting mine soon. Well I think he's the last, they haven't really said they'll be anymore. I guess they could sneak one out.

In August I decided just to pre-order one instead of trying to find him at my local store.You know, just let him get delivered to my door and not worrying about anything right? Right? A week before the order is to ship, they send me an email saying it's been delayed until October 9th. Well, whatever, I've got one right? I'll just be patient. 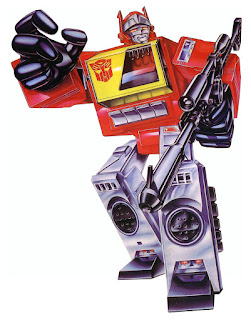 There he is, just a pile of Blasters sitting on the shelves of my local Walmart. But hey, I'll just wait. Then as I add a He-Man to my grocery order (I can do it, so I did) and there he is... on the app. Groceries get delivered to my doorstep with a He-Man.

But I'm going to be patient. Stop by same store, same pile of Blaster toys on shelves. I'll be patient. Then today I see multiple people who pre-ordered Earthrise toys get shipped Essential Oils instead...

I've been patient. But that doesn't mean I don't know a future headache when I see one. I canceled the order and added him to my grocery list. I mean dang. 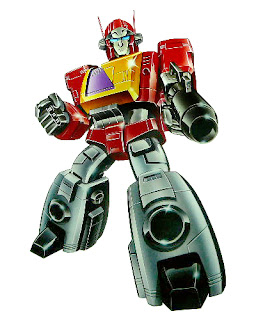