I've been wanting a Henshin Cyborg for a while. The chance to do so has come up a few times, but I never pulled the trigger. Nothing fancy, a reissue would suffice. I'd really love to get a Dokuro King as well, maybe a King Walder. I've had one in mind since last Toylanta. Wanted a Robotman/Biotron too. Saw a few actually for decent prices, but didn't pull that trigger either. Missing just enough parts to make me consider it longer than the con went on. A few parts is no big thing, but ones that ultimately affect the visual look of the toy is another. Same guy was some great Diaclone and Rock Lords stuff. Thinking right now to splurge on some of that stuff at the con. Of course like any Toylanta mental purchase list... card subject to change. 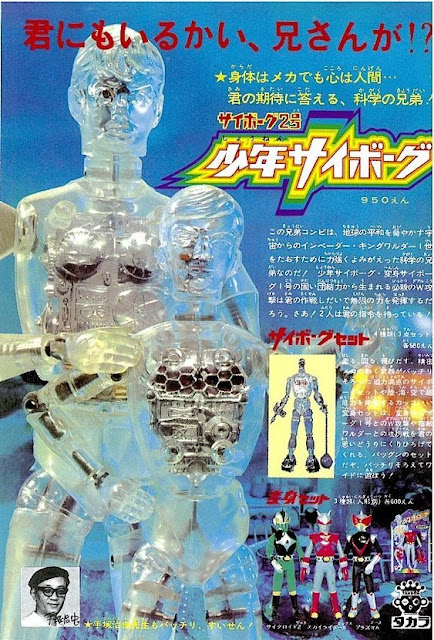 Thinking more about it, I think I need to get more of the space figures from Adventure People. The only reason I haven't before is a resounding 'I already got all those dudes back in the 80's'. Though, they're all in boxes in my Mom's garage. Getting another set as well as the ones I never got would be a lot more fruitful I imagine. I get plenty of the homages, wish I would have gotten that last Clawtron Battle Tribes did, but a OG set to maybe put on a nice shelf next to my mini consoles would be nice. 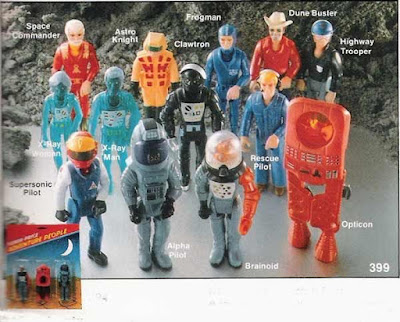