Nemesis Takes On A New Meaning 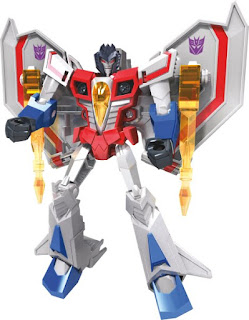 This is Starscream. You know who he is. This version you're looking at is from the upcoming Cyberverse season with Cybertronian based forms. Instead of doing the standard Tetra-Jet design they always do with Seekers, they did something different.

Pretty neat huh? Looks enough like the classic jet you're used to, but spacey and sci fi like. Hey, you guy's ever play a Gradius game? Somebody at Hasbro sure has. 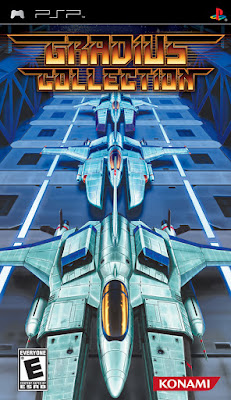 Well howdy there Vic Viper, famed ship from the Gradius series of games, nice to see you in my Transformers. Usually I'm not a Seeker completist, but I might make an exception here. Not only does this design look great, but having a bunch of multi color Vic Vipers would be neat. I wonder if there will be any homages on the show? I've long thought Cyberverse (and RID before it) felt like they should be a game by Konami for Super Nintendo, and I guess I'm not alone on that.