I COMMAND YOU TO RISE FROM YOUR EARTH 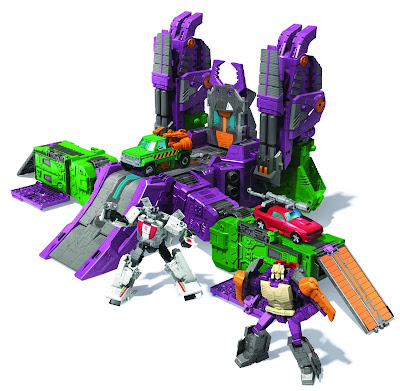 The week before Toy Fair is really exciting as all sorts of news is released ahead of the info dump that the weekend brings. Of course by Saturday afternoon it renders social networking unusable thanks to the same few bits of news being repeatedly spammed by click bait sites ... but we're not there yet. It's still fun right now. Earlier today, IGN released some cool Earthrise figure images.

Man these dang things look great. It's really funny how much better the Earthrise deluxe figure for Arcee looks a million times better than the recently revealed (and way more expensive) Masterpiece. I'm super stoked for Scorponok and Skylinx. I missed out on the Commander Jetfire from Siege, so getting Skylinx in the larger size will be a great. I've somehow never missed a Titan class figure, so I'll be glad to add Scorponok to the giant toy gang.

Siege was a really good line. I still hope I can find the last of the line that's evaded me so far as I love it so. Earthrise looks to build on that solid foundation with some of the best looking retail Transformers figures to date. I'm way more impressed with a $20 toy that looks more like a premium item than an actual premium item that costs $200. 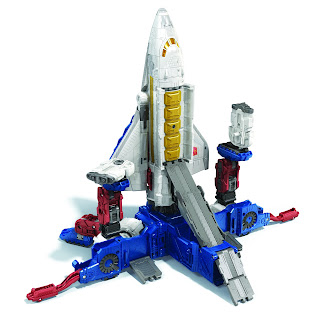