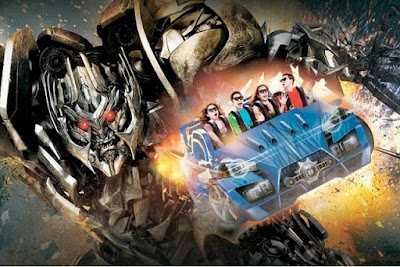 So, when the future Mrs Rob and I decided to take our honeymoon there this fall, you can imagine how excited I got.

Ironically, it's worked out in a funny way. I usually travel to a Transformers convention once a year. I've always entertained the idea of taking a year off convention travel and go to Universal Studios and ride the Transformers movie ride and shop at the attached store. This year, I was taking off traveling to a convention for my wedding. Somehow both ideas came together wonderfully, and it was her idea!

So adding to my excitement for my honeymoon, my excitement for Universal Studios, let's add in my excitement to really take in the Transformers ride. Despite the negativity in the fandom towards the movies, I've always had a lot of fun with each movies release. The ride and all its included fun has been very interesting to me. I've watched the ride through videos, and seen the pictures of the general attraction. It looks like a lot of fun to take in.

I already have the exclusive Evac figure (he's the ride vehicle!) thanks to a friend picking one up for me. But there is also a plethora of neat licensed exclusive items as well as some other movie figures in exclusive packaging to check out. Not to mention the recent news. 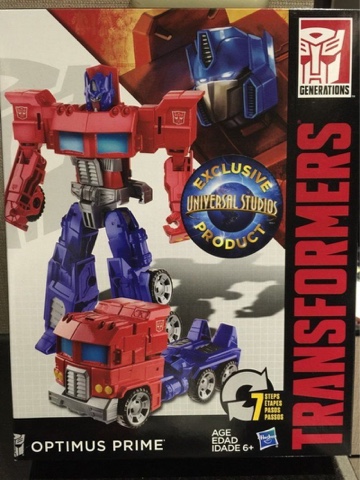 Recently news of the Cyber Battalion figure line, which was prior sold in such countries as China and Brazil will be sold in the US as a Universal Studios exclusive broke out. I've been wanting these simple, yet neat looking toys for a while now. Instead of ordering them, my plan has been to pick them up at a convention (either local or one I travel to). I figured that would be a fun thing to look out for. So needless to say, picking them up on this fateful trip will just be really neat. 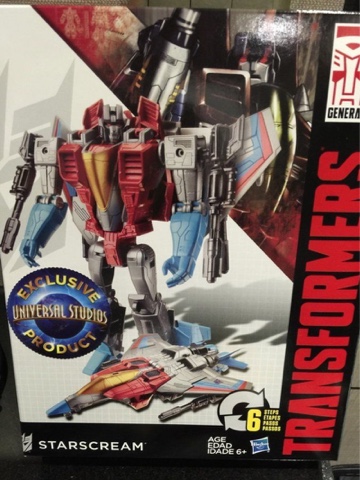 There's something great about that.