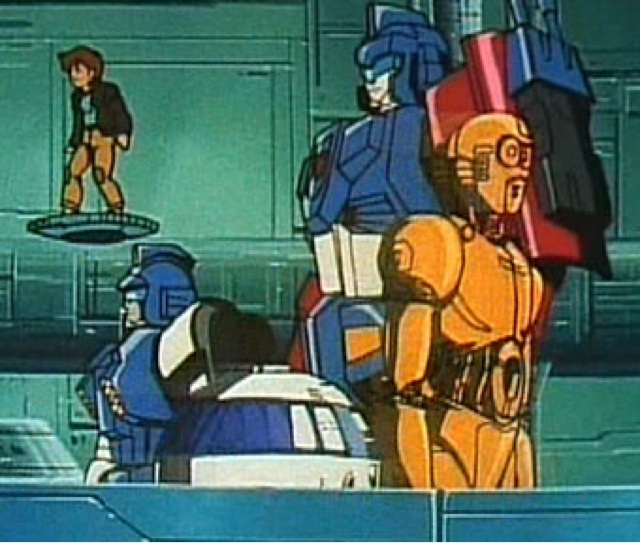 As a fan of Star Wars as well as Transformers, you could probably imagine how excited I get for any potential crossover. There has been plentiful imagery in Transformers that's paid homage to Star Wars.
When the Star Wars Transformers toys were introduced, I was a fast fan. Though I was disappointed that there was no fictional crossover, I did enjoy the fantastic and imaginative figures.
The Attacktix figure game was more of the same. Neat toys, neat game, no fictional crossover.
I fully understand Lucasfilm not wanting to blend the SW characters into other settings with other characters. But, I'd love to see it happen.
fandom Star Wars toys Transformers