Wash your hands and click play, it's time for another pumpkin spice edition of Friday Night Frights here on the Base! What's that? It's a little too early for such a thing? Nonsense, it's Halloween every day on this here site! It's also much better to think of the best time of the year during the current state of things. Because this sucks and Halloween is awesome. This week we're going to watch something freaking weird. Jack O' Lantern is about a pumpkin headed scarecrow piloted by a leprechaun who gets in an epic magic fight with a witch and warlock on a farm. No, seriously. 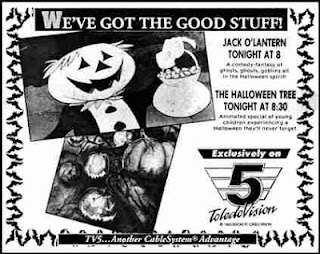