I intend to put some extra attention towards Robotech in the not too distant future. It's been forever since I've watched more than an episode at a time. I've got a few DVD sets and the whole series is on Netflix, I just need to set aside the time to do so... which is the challenge. For the record, I'm specifically talking about Robotech, not regular Macross or anything. Never been that concerned with the Harmony Gold situation either to be honest. I just want to re-watch Robotech at some point, I like it.

Thinking I want to stock up on some of the Robotech keshi Super 7 has been making. They've done a great job as usual. They've done some ReAction figures as well, but I'd rather just keep it small. I have some older stuff and anything new I buy wouldn't be... Look, I have a mini figure addiction. 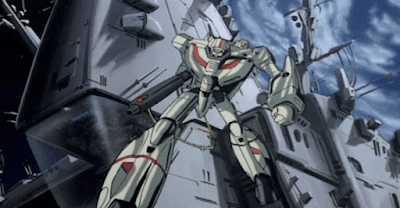