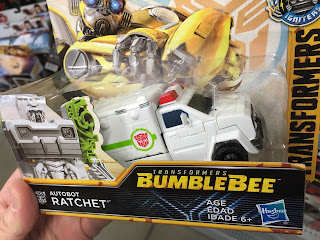 Over the past few days, news and images of random Energon Igniters figures have been popping up and really grabbing my attention. There's the recently discovered Power Series Ratchet that somehow alluded news sites coverage. It's an odd bit as the toy is sculpted like Ratchet's earlier movie appearances and not his look in the Bumblebee movie (which the toy is tied too). Add in his deco looks more like Medix and you've got an pretty random toy. Which I'll buy. 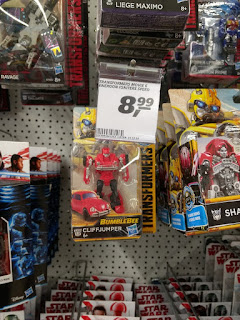 Not to be outdone is random sightings of a Speed Series Cliffjumper. The repaints of legend/legion/speed series molds are usually a lot of fun, so I've been hoping for some good ones. Bumblebee toys just look good in red. They have since G1 and look good even these days when they're usually sold as Cliffjumper. So, I'm game. I kinda hope they do a red version of the Camaro Speed Series Bumblebee toy as Stinger. Mainly because I'm silly over Stinger, and also because I'm silly over Stinger. 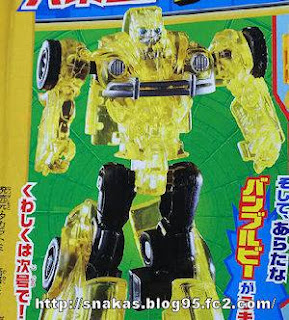 Finally we have a Crystal version of Bumblebee that's a magazine exclusive in Febuary 2019. I'll probably never own this and it will haunt me to my dying day.