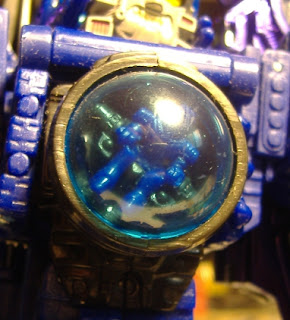 After I posted that last post, I remembered one of the pilots did get released. Cryotech, the much beloved fan favorite character who was a redeco of that Transmetal 2 Megatron got a Japanese release which did in fact have the pilot figure included. While the one I got at Target here didn't, man what a cool special feature huh?
beast era beast wars Cryotech Japan Megatron rid robots in disguise Transformers Transmetal 2 transmetal II Transmetals Transmetals 2 Zone Base