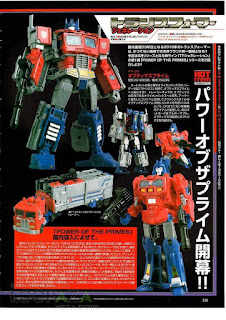 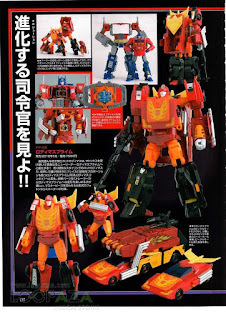 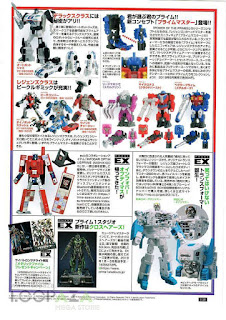 Lot of folks are disappointed that the Takara version of POTP is identical to the Hasbro versions. Me not so much as I haven't bought any of the other Takara versions of the Prime Wars trilogy (though may have to do that for Ramhorn at this rate). I do though really like looking through Figure King and other Japanese toy magazines. I'm not pretending to understand Japanese, but man their magazines just have a certain flair (wwwooooo).
figure King Generations Hasbro Power of the Primes Takara Transformers Zone Base