Starscreams Ghost almost haunted someone else 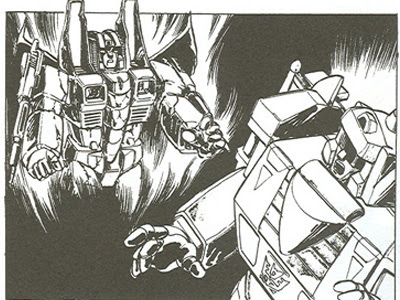 It's been a popular theory that the Episode 'Starscream's Ghost' was to originally feature Blitzwing instead of Octane. Which it doesn't take much thought to see where it realistically was originally intended to be him in the leading role, probably the coolest piece of evidence suggesting it is this piece of artwork advertising the episode in TV Magazine.
Blitzwing cartoons g1 generation 1 generation one Halloween Halloween Horrorcon Octane Starscream Starscream's Ghost Transformers Zone Base