Walgreen's Wreck-Gar waits for no one 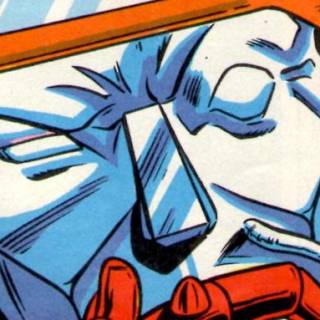 The mystery over that Walgreen's Wreck Gar just keeps going and speculation keeps speculating. Some people think it's movie related. Though some think it's a reuse of the Combiner Wars Groove mold, or even the Technobot version. Others have just figured it would be a reuse of the older Generations mold. There's also talks of possibly being a Titans Return toy we don't know about.  My pal at Walgreen's has gotten me a little more info on him which at least says he's part of the Generations line.


While some movie toys have been released under the Generations line, I'm leaning more towards a normal Generations type toy. I'm halfway hoping it's a use of that CW motorcycle mold and the other half hopes for a TR toy.