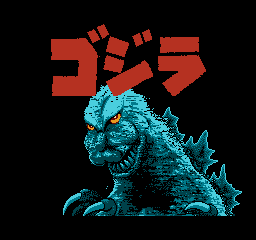 Godzilla has officially joined social media for the first time ever!

Godzilla Stomps into San Diego Comic-Con for the First Time

Who: Godzilla, King of the Monsters

What:Parent company TOHO will have the first dedicated Godzilla booth at SDCC with many exciting activities including:

Thanks to Rogers & Cowan for providing Zone Base with this news
at July 16, 2019
Email ThisBlogThis!Share to TwitterShare to FacebookShare to Pinterest
Labels: 2019, Godzilla, Japan, japanese, kaiju, monsters, rogers and cowan, SDCC, Toho, Toku, Tokusatsu, Zone Base