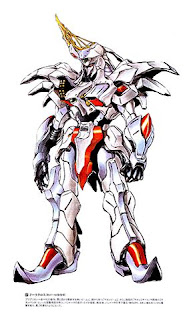 Last night while I was watching random MMPR/Zyuranger videos on Youtube, I started wondering what would make for good Imaginext figures. I've said time and time again that Imaginext is my favorite way to buy Power Rangers and in the past I've found myself hoping for more and more characters and suits from MMPR or even other Ranger series would find it's way into the line. As Imaginext has stopped putting the MMPR logo on the packaging and are just using the generic Power Rangers logo, I feel the chances of odd Zeo or maybe some of the Ninjetti or even Alien Rangers could appear. I'm mainly a MMPR fan first, so that's immediately where my mind goes. I know the line is getting some more toys next year, with the Megazords getting standard sized figures (love this so much) and some more monsters. So I have my hopes for Cyclopsis to make an appearance. He's such a great design and was such a threat to the Rangers, it would be perfect. I'd also love a Mutitus and more Putty variations. Considering some of the generic choices for the Alien Invasion sets, I don't think anythings to far fetched with this line. 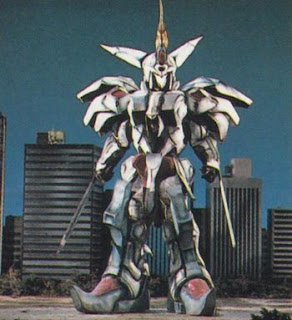